Jae Mather, Executive Director of Clean Energy BC, gave an excellent talk at the event to celebrate our launch as a society at GISS on November 8th, 2019. Many thanks to Bill Warriner at Salt Spring Live for shooting and sharing the video of the talk.

Awesome E-Bikes – an Introduction – Presented by David Elderton, owner of Hill Eater E-Bikes.
What are e-bikes and why are they so awesome? Attend this session to explore the transformative power of electric bikes and what makes them such an efficient and eco-friendly way to get around. Learn which design is best for you and whether you should buy factory-made or convert a bike you already own. We will help you narrow your focus depending on expected use. You will also learn the basics of lithium batteries and why they are so important. The presentation will be followed by Q&A. Bikes will be available to ride after the talk so bring a helmet. 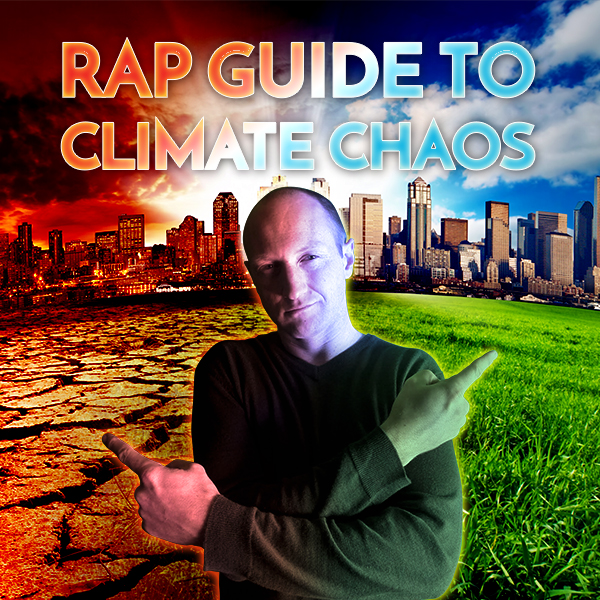 There’s a debate about climate change – but it’s not against the few who doubt it. The debate is what to do about it.

Record high temperatures have become the new normal; scientists know the cause, and yet they struggle to connect with the public or move them to take action. Who will bridge the gap? Canadian rap artist Baba Brinkman breaks down the science, politics, and economics of climate change, following its surprising twists from carbon cycle to global energy economy. To paraphrase the Notorious BIG “Mo carbon, mo problems.”

A former tree-planter who has personally planted more than one million trees, Baba Brinkman is the child of climate activists, and a self-made hip-hop artist who created a surprising career out of hip-hop science communication, performing for delighted crowds off-Broadway and internationally. His unique brand of “peer-reviewed rap” is fact-checked by leading scientists, and he combines his green roots with a hip-hop hustler’s mindset in “Climate Chaos”, taking an unflinching look at the causes and consequences of global warming, both for his own jet-setting lifestyle and for the future of human civilization.

A hit with delegates at the Paris Climate Conference, as well as general audiences at the Edinburgh Fringe and off-Broadway in New York, this unique hip-hop theatre experience communicates the reality of climate change in a language that both delights and inspires audiences of all ages and political persuasions. With scientists, activists, contrarians, and even the Pope adding their voices to the soundtrack, get ready for a funny and refreshing take on the world’s hottest topic.

The Salt Spring Community Energy Group is joining with Transition Salt Spring and the Salt Spring Forum to host an unusual and inspiring multimedia event – Baba Brinkman’s “Rap Guide To Climate Chaos”. The performance at ArtSpring Theatre on Friday, April 14 will be a fund-raiser for the Pull Together Campaign, a RavenTrust initiative to support legal and organizational costs of First Nations challenges to the Kinder Morgan Pipeline and Tankers Project. Mark your calendars for this exciting, fun and worthwhile event. Tickets will go on sale at ArtSpring in early March, and the event will include an opening with art, auctions, and other fund-raising surprises.

Baba Brinkman is probably the world’s only “peer reviewed science rap artist”. His performance at the 2015 Paris Climate Conference was widely acknowledged as a milestone in science communications.

Tickets will go on sale at ArtSpring in early March. The event will include a lobby opening with silent auctions, art, and other fundraising surprises. if you can help with organization, financial or silent auction item support, please email David Denning – ddenning(at)telus.net or phone at 250-537-0664. 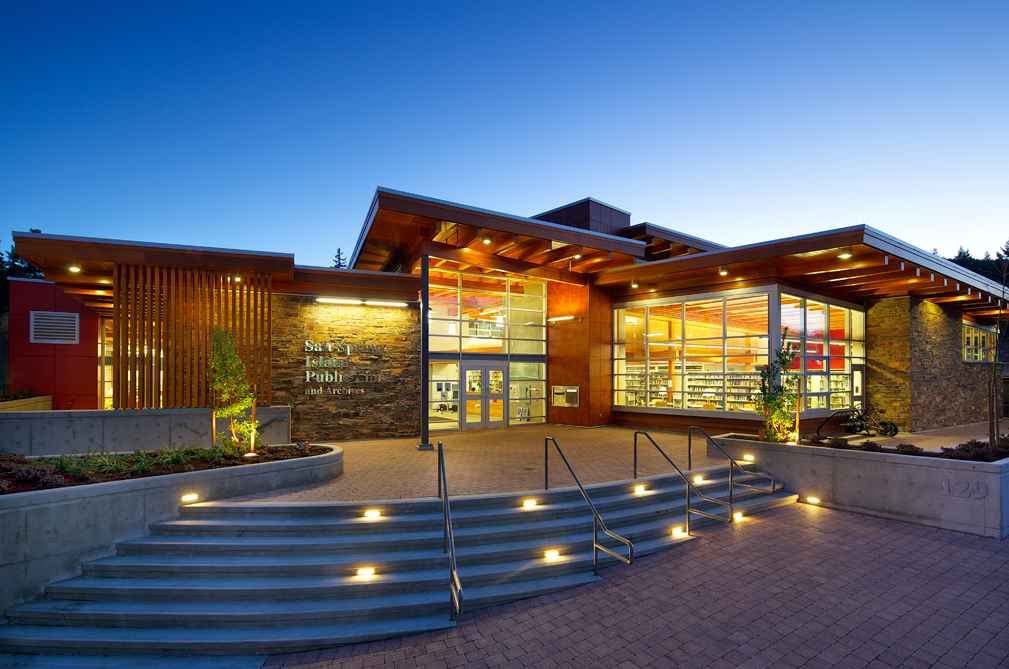 David Denning will present the good story about average carbon footprints of Salt Spring Islanders and explore how we can do even better. It is possible to travel the North American yearly average of 20,000 kilometers per person  and still keep our carbon emissions for transportation near the one tonne per person per year level appropriate for a 2 °C global warming limit. Come to this free public talk to find out how! The event is cosponsored by the SS Community Energy Group, Transition Salt Spring, Salt Spring Trail and Nature Club, and the Salt Spring Public Library, and is free.

Wheeler is a retired pilot who followed his first career with a degree in Renewable Energy at the University of Reading.  He has since worked for Solar Century in England, and spent three years as technical manager in the field of solar concentration arrays.  Since moving to Salt Spring in 2010 he has been active in promoting solar energy and electric vehicles.

The presentation will address steps you might take before looking at home solar energy, and then cover the basics of both solar heating and solar photovoltaic systems – how they work, whether they are cost effective for you, and how to get started on solar for your energy needs. Wheeler will cover the issues of solar gain analysis for your house and yard, as well as installation, system options, and recent trends in the solar industry.

Home Solar PV is now on the margin of cost-effective investments, and with BC Hydro’s plans to continue raising our electricity rates, as well as invest in costly mega-projects such as Site C Dam in order to supply fossil fuel extractive industries; it is well worth considering the option of rooftop solar. Salt Spring homeowners who have installed solar PV systems will be on hand to tell about their experiences.

The event starts at 7:00 PM and is open to the public. 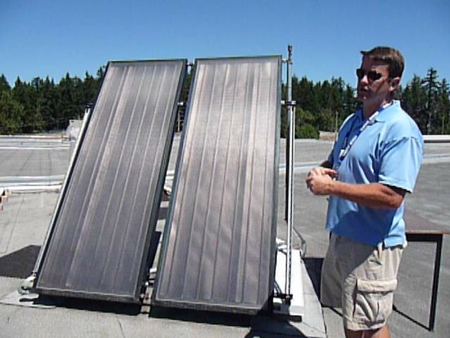